Sanders Law Group has provided superior service to its clients for more than 18 years. Learn more about our attorneys below. 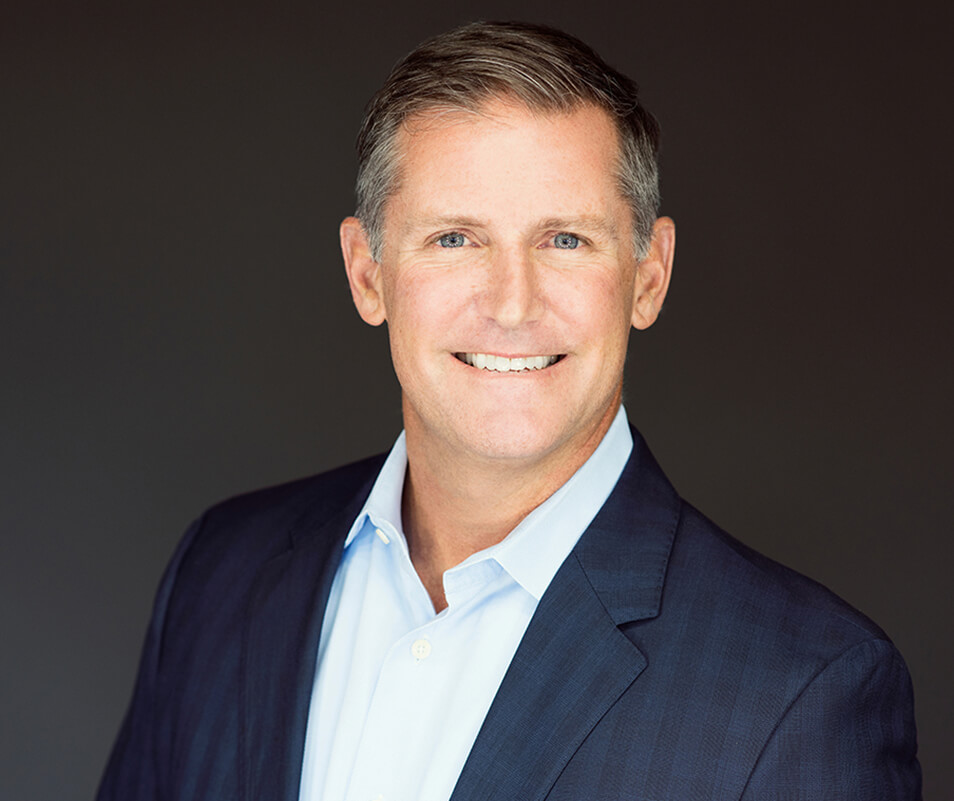 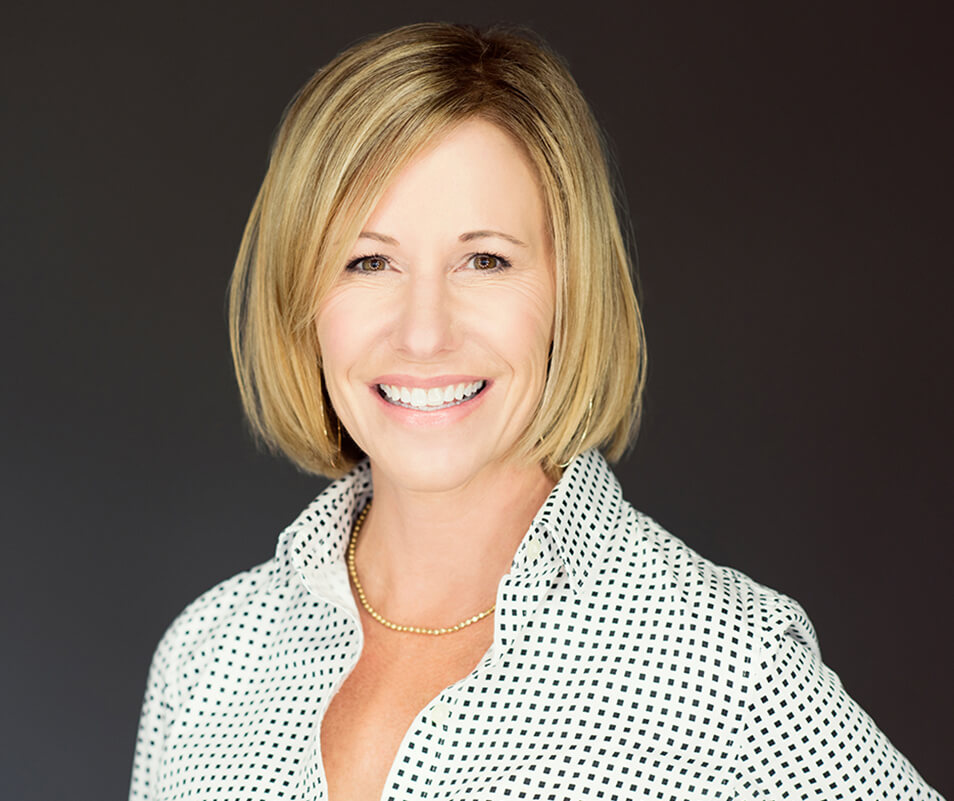 MEMBERSHIPS | Stephanie is member of the Florida Bar and Real Property, Probate and Trust Section.

ABOUT | Stephanie was raised in the Tampa Bay area. After college and prior to attending law school she was employed as a sales representative for Kraft General Foods. 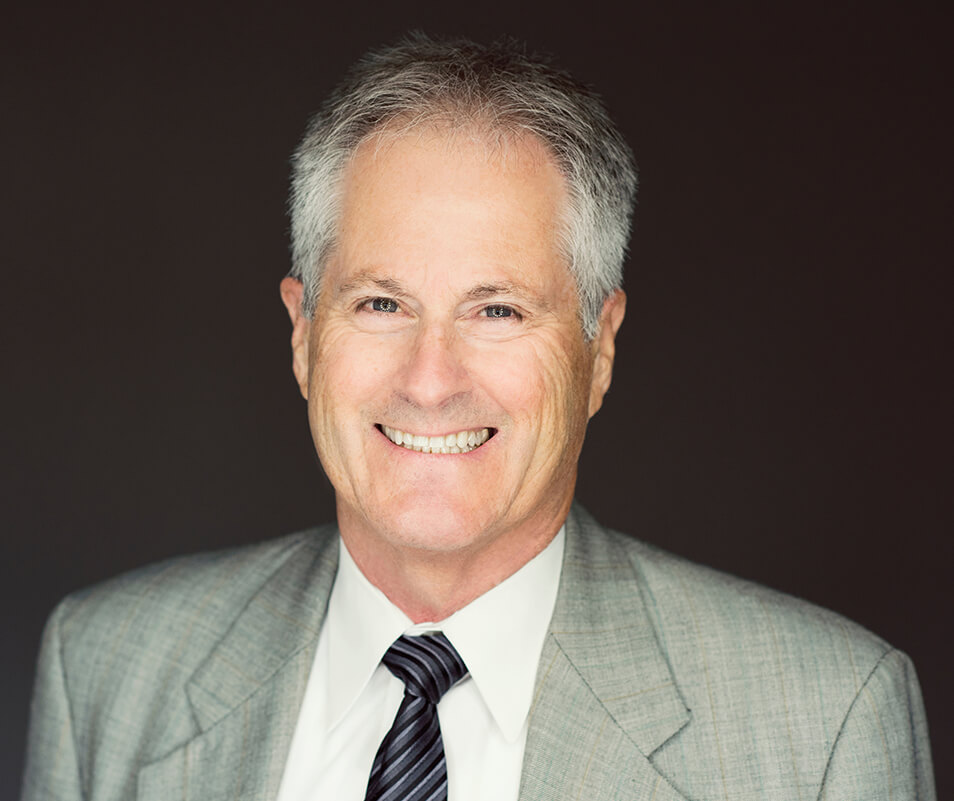 HISTORY | Prior to joining Sanders Law Group, P.A. in 2016, for the period from 2005-2016 Stanley was Vice President Retail General Counsel for Vornado Realty Trust an S&P 500 Company, handling legal matters for the community shopping centers and enclosed malls throughout the United States and Puerto Rico. Stanley continued in that role as Vice President Deputy General Counsel of Urban Edge Properties, an S&P MidCap 400 Company, which was a spinoff of the neighborhood shopping center and enclosed mall division from Vornado Realty Trust.

AREAS OF PRACTICE | Real Estate with emphasis on commercial leasing

MEMBERSHIPS | Stanley is a member of the Florida Bar, New Jersey Bar and New York Bar.

ABOUT | Stanley has had a career long involvement in the real estate industry from first graduating college.